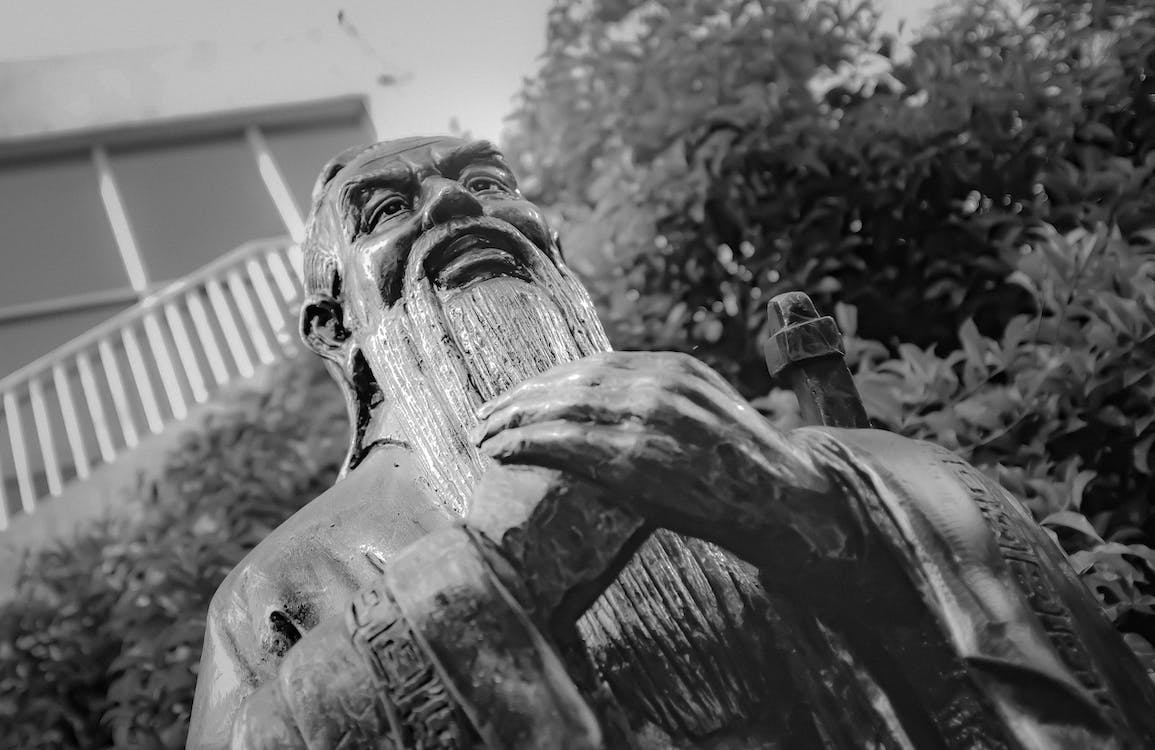 The biggest challenge for Hong Kong at the moment is
not to overthrow the government,
but to question the internal Confucian values that define Chinese culture,
values that dictate the drive for absolute submission.
~Mikavelli~

Many in the world have been informed about the Hong Kong protests by way of media, social media, or seeing random protests pop-up in the streets. If you are reading this, you may be aware of a few generalisations regarding Hong Kong. For people who know that Hong Kong exists, images that often come to mind are skyscrapers, colourful skyline, bright neon-lights, shopping, food, and a cliché vibrant life.

Of course, some have seen the markets, the public housing, the cage-living, the street cleaners, the homeless people concentrated in districts because of the harsh architecture Hong Kong uses to restrict finding shelter in public places.

Today, I share some truths with you that can be historically and sociologically referenced.

Hong Kong is a city located on the South Eastern tip of China. It was once a fishing village with farmlands around the mainland and islands. Today, one can still see cows or buffalo along certain rural paths on Islands or farms up north.

Britain colonized Hong Kong in the nineteenth century during the expansion of the British Empire. They had moved to Africa and Asia over this period of time, and had seen Hong Kong as a business opportunity into the “unknown China” and a convenient location to dock ships. Britain did not see Hong Kong as a political pawn in the game. 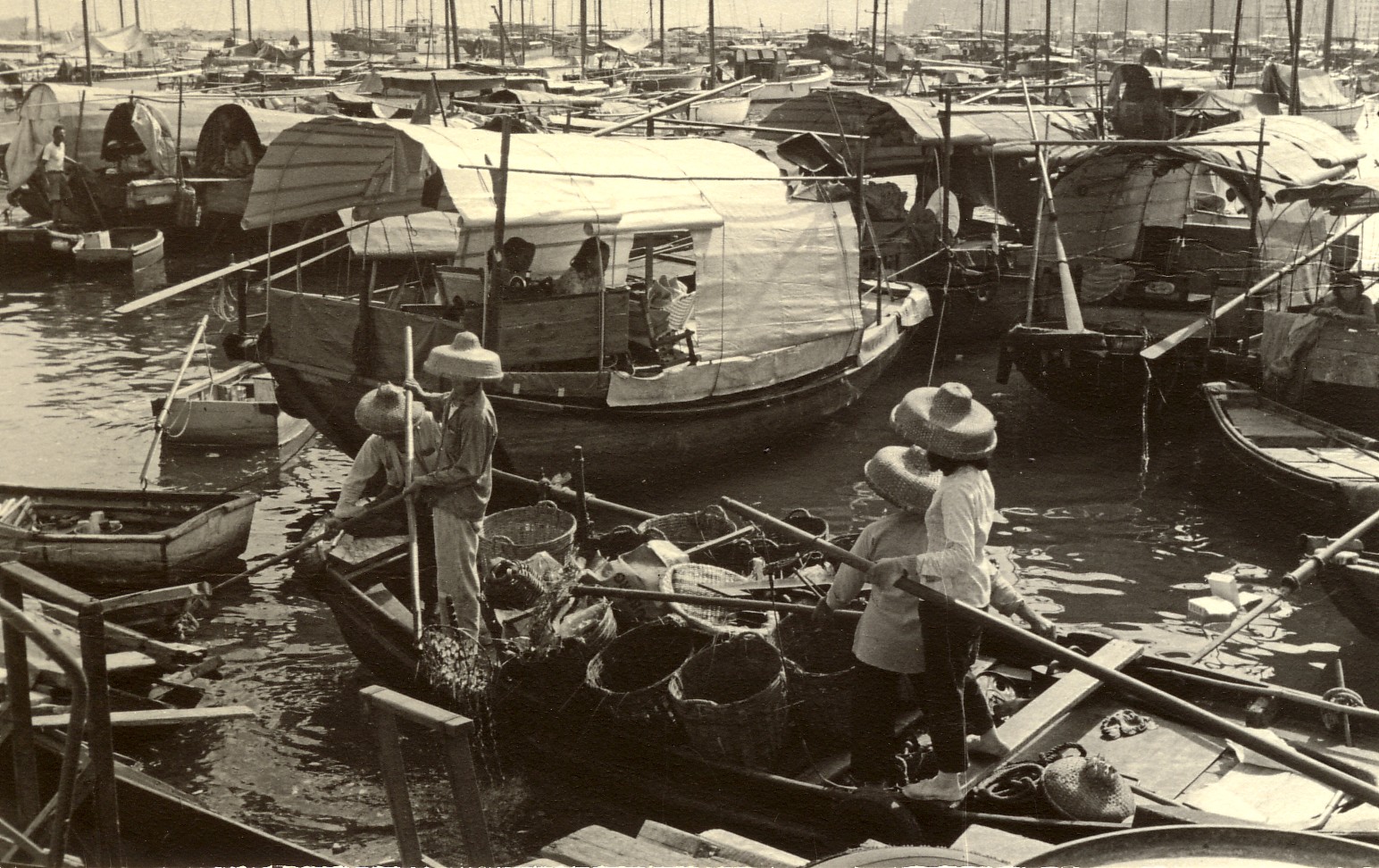 When Britain did colonize Hong Kong, they took it in stages, with Hong Kong Island being first, followed by Kowloon and later the New Territories. They slowly advanced north to build a channel to connect to China. Of course, there was the Silk Road coming in from Europe into West China – Britain arguably wanted access from the East, the sea.

Historical Hong Kong was in majority, comprised of simpleminded local fishermen and farmers, and soon learned from British behaviour. They were taught to perceive the British as “authority” and the locals as “equal to self but lower than authority”. In this era, South-East Asians and South Asians in Hong Kong were given superiority because of their English-language skills. (Source: HK History Museum Tour Guide)

The mixing of East-West resulted in many interracial marriages and generations of mixed-races in Hong Kong.

Politically, Britain colonized Hong Kong – this means the language of English and the religions of Catholicism and Protestantism were introduced. This means that scientific advancements such as medicine and weapons were given to Hong Kong. This also included a dark history of opium trade when Britain used drugs to subdue the people of Hong Kong and Southern China into oblivion.

When Britain colonized Hong Kong, it was an economic gain and not a political pawn. Britain did not want to repeat the cultural mistakes they had made in Africa and India – they did not want to eradicate the culture but rather explore the Chinese as an “unknown”.

For this reason, the British taught languages and religion so that the people of Hong Kong could learn to communicate in the same manner. There was no intent to grant democracy to the people but simply use the city as a testing ground for techniques that were deemed “controversial” by theological doctrine.

In the 19-20th centuries, The Elite were slowly being pushed out of Britain as peasants rose into positions of power; the Elite established themselves in colonies because they had nowhere left to go. The Elite were losing power and could no longer maintain classism and racism within their homelands, so they brought these values to the colonies.

There was no intent to grant democracy to the people but simply use [Hong Kong] as a testing ground for techniques that were deemed “controversial” by theological doctrine.

While there were countless debates regarding whether or not Hong Kong should have democracy, the British decided that democratic values would override Confucian values that were intrinsic to the Chinese. Confucian values teach absolute submission to authority, priority of family over self, Hundred Years of Shame – all in all, Confucian philosophy (later branched into Chinese Legalism), soon became the basis for punishing humans for human nature rather than celebrating or developing humanity.

The Chinese culture, for thousands of years, was established around the notion that absolute submission and punishment will lead to a cheap labour force and also keep the enemy from advancing if they thought China was nothing but a wasteland. These philosophies are seen in Confucian texts, Sun Tzu’s “Art of War’, also Zhou and Mozi’s “Hundred Schools of Thought”. 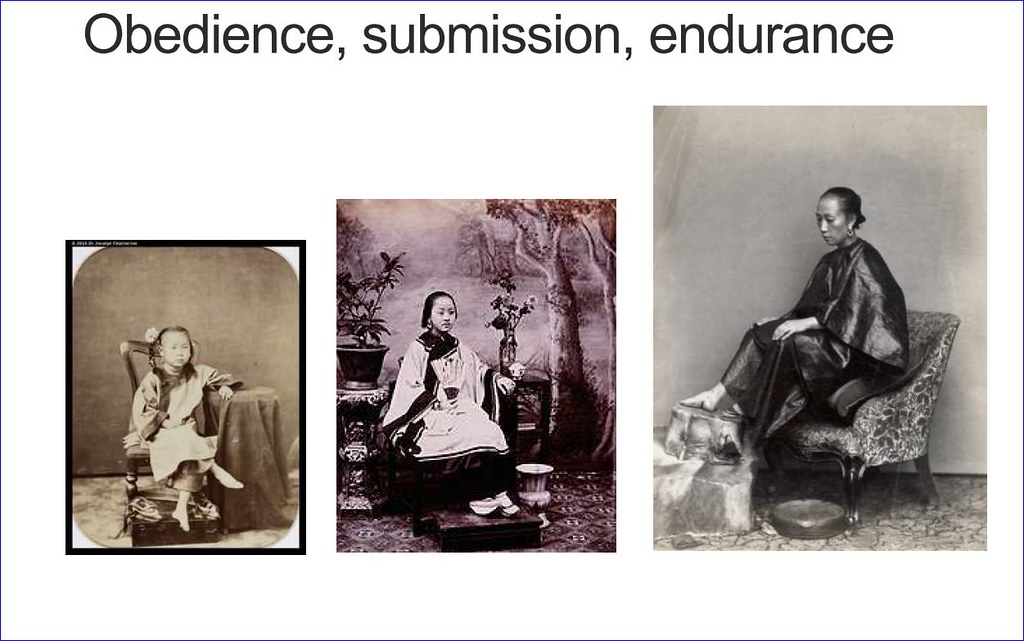 When the British colonized Hong Kong, they were not trying to erase these beliefs from the Chinese, rather take advantage of a cultural value that would be deemed unethical in their own homeland at the time.

If the British had granted democracy for Hong Kong, democratic values such as independent thought, critical thinking, personal development, and non-discriminatory views on people would eventually be eradicated from the Hong Kong-Chinese minds. The British were using Hong Kong to justify racism and classism, not to overcome it. Ergo, Britain could NOT grant democracy to Hong Kong because that would destroy the Chinese value that allowed classist and racist practices.

The British were using Hong Kong to justify racism and classism, not to overcome it. Ergo, Britain could NOT grant democracy to Hong Kong because that would destroy the Chinese value that allowed classist and racist practices.

All of this boils down to education – when we look at how the schooling is currently structured, after all these years, we will see the remnants of classism and racism that was never eradicated but merely reinforced in Hong Kong by way of British colonists allowing Chinese culture to prevail.

Local schools are split into Private, Semi-Private, and Public. Private means tuition fully covered by the parents. Semi-Private means partially covered by the parents, partially by the government. Public means fully-paid by government, at least on paper. Students from all schools are required to purchase textbooks, uniforms, and school bags at their own cost, not covered by the government. Textbooks for first-grade students costs roughly USD400/year and students are not encouraged to use second-hand material because many local parents think the books are “dirty”. High-school students are looking at USD 700-750/year.

Local schools are divided into Band 1,2, and 3 (traditionally five Bands), similar to how Singapore segregates the “brighter” students from the “trouble-makers”. Educators from these cultures argue that it is to enhance student learning experience, but given the Confucian values that govern these cultures, it is essentially dividing the children into “rich schools” and “poor schools”. In Hong Kong and Singapore, this means racial segregation because over the years, Chinese culture perceives economic status as privilege and racial majority as priority.

Hong Kong students are taught classism and racism by way of life.

Hong Kong was never democratic and likely will never be because Confucian Chinese values are inherently opposite to modern democratic values. Hong Kong and China have had separate political systems for two-hundred years already, if we count Hong Kong from colonial days until today. Hong Kong has already had free-speech for decades and did not progress into the democratic notion that free-speech in the modern world is intended to ban racism, classism, homophobia, religious intolerance, and ageist divide (currently enforced in parts of Europe, according to Washington College of Law and Mandela’s overthrowing of Apartheid).

Hong Kong has had decades of freedom to establish itself as an independent state and on paper, the “One-Country-Two-Systems” policy was intended to grant this city the opportunity to progress.

What locals in Hong Kong MUST understand today is that the freedoms HAVE always been here, politically and economically, and that the oppression is NOT limited to the government but extends to a Confucian value that is intrinsic to anyone who was raised culturally Chinese.

The biggest challenge for Hong Kong at the moment is not to overthrow the government, but to question the internal values that define this culture, values that dictate the drive to submit to parents, teachers, governments, and authority.

Don’t fight the government – instead, question the culture, assess your choices, face your inner selves.

The government isn’t the problem,
the cultural value is the root.
~Mikavelli~